Overveen’s producer and DJ is on his second album.

It is one of the souls of Armada Music, founder of one of his labels, Statement! Recordings, the right-hand man of Armin van Buuren for several years, is simply Ruben De Ronde !

The Dutchman has also achieved his popularity as a co-host of A State Of Trance and is one of the most prolific producers who has collaborated on several projects and written several works for many other producers. “My Story”, released two years ago, was his first record album and was quite successful, the many releases in recent times, especially with Rodg, Estiva and Orjan Nilsen, have created an interesting music target that has always been successful in his live music.

The announcement of his second work is a short while ago, “Different” is also a tribute to his fellow producers of his label who collaborated in the making of this album, we are faced with new music tracks all to listen to and enjoy, release on June 28th on Statement! Recordings! 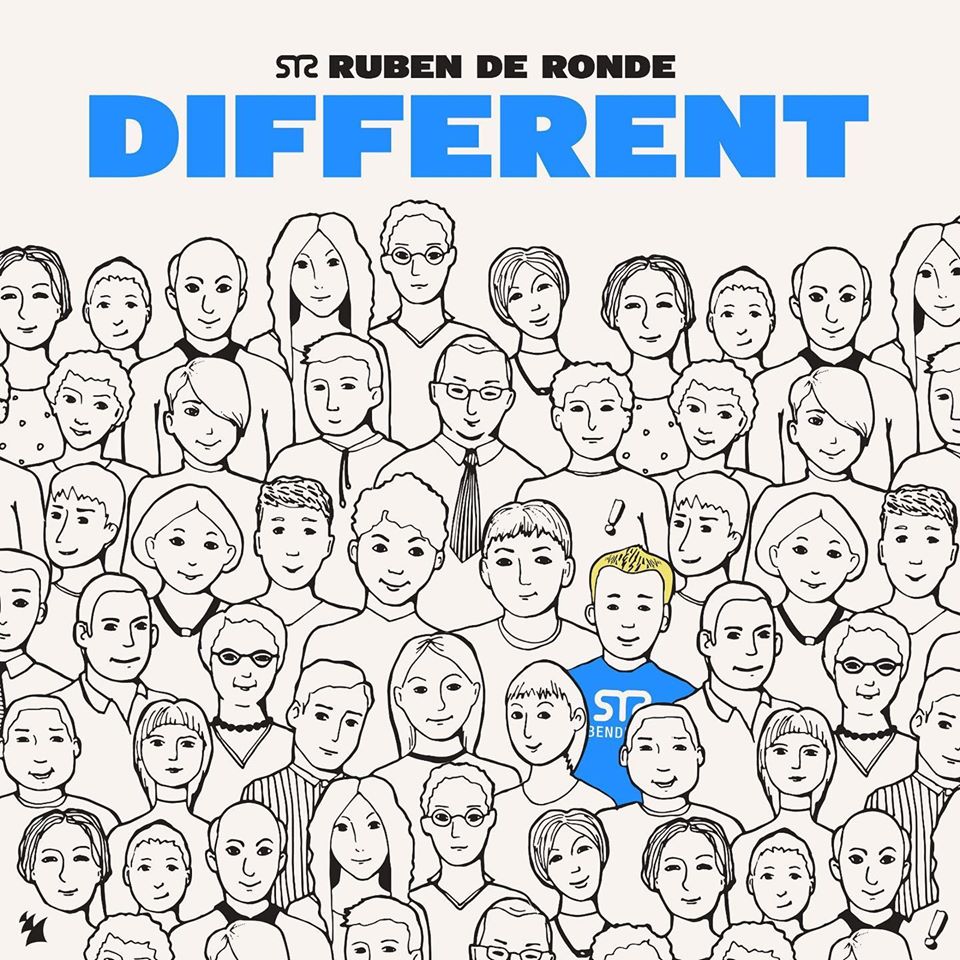 Here is the complete tracklist: