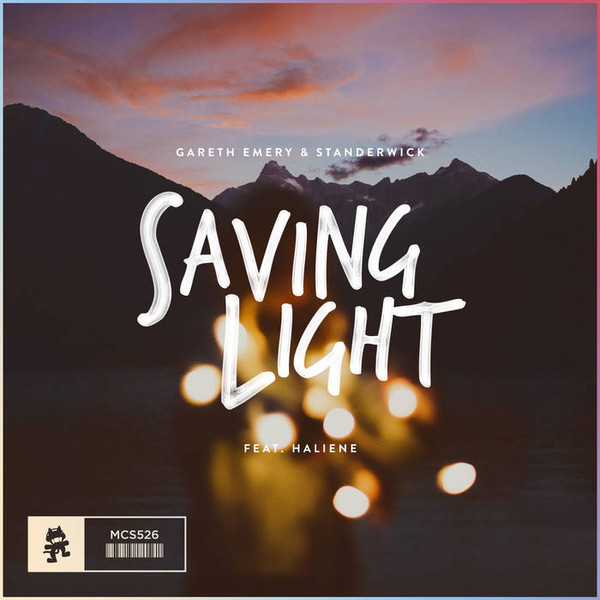 The British collaboration between Gareth Emery and Ian Starderwick in 2017 generates the amazing “Saving Light”: the tune, presented for the first time during the EDC in Las Vegas in 2016, is a wonderful classic trance track with an explosive refrain typical of the uplifting old style trance, accompanied by the beautiful voice of Haliene, finally launched in the trance scene thanks to this track. With a touching video about bullying, “Saving Light” was immediately highly acclaimed by fans and various artists, so much so that it became the “Tune Of The Year”, that is the most voted and favorite song of 2017 in the most famous radioshow trance, A State Of Trance, of course.