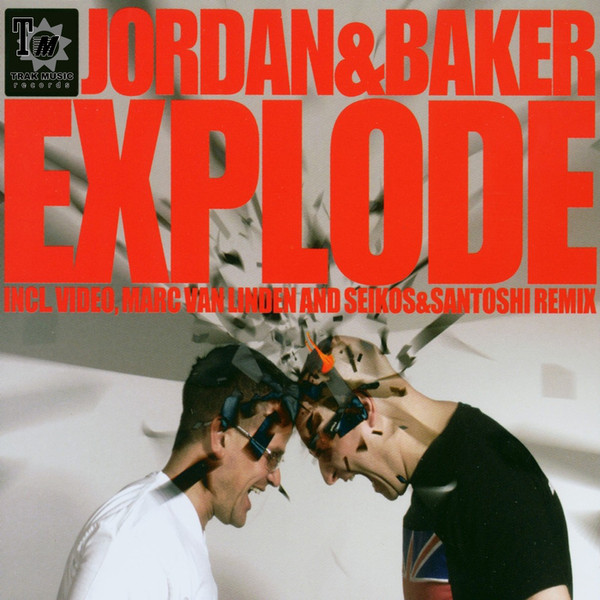 During their short career together, the manufacturers Jens Jordan & Shaun Baker created, at the end of 2002, the powerful “Explode”: the name says it all !  The track, between trance and hard trance music, gets an excellent response in Europe dancefloors, thanks to its enthralling tune and aggressive sound, characterized by a powerful case. “Explode” is still played during the big festivals in different keys and remixes, becoming by now one of the great classics of the trance of this millennium.