The infinite live set of the king of trance, increasingly acclaimed in romanian territory, ends successfully. 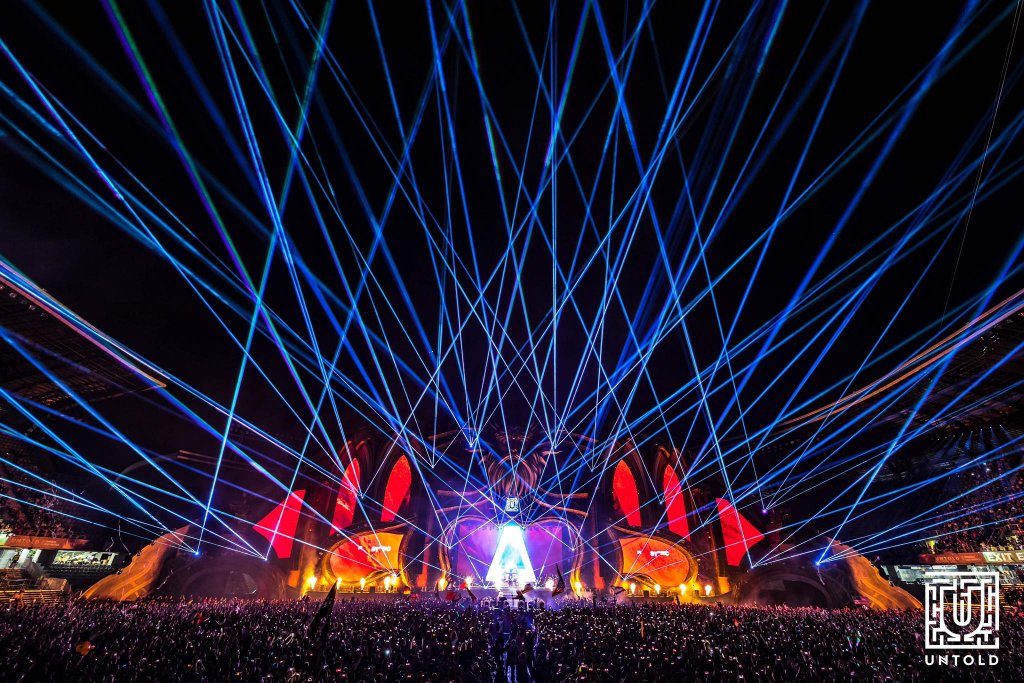 He had accustomed us to different performance, on the other hand a character of this thickness can afford them, we saw him play in the sky and upside down, we saw him face very long musical marathons, but a new goal Armin van Buuren passed him this night. Untold is in its fifth edition and the godfather of Armada Music has been in these years one of the most successful stars of the festival. Already in 2017 the large crowd hailed him to continue playing more than necessary in what has become an unforgettable episode of emotion until dawn. 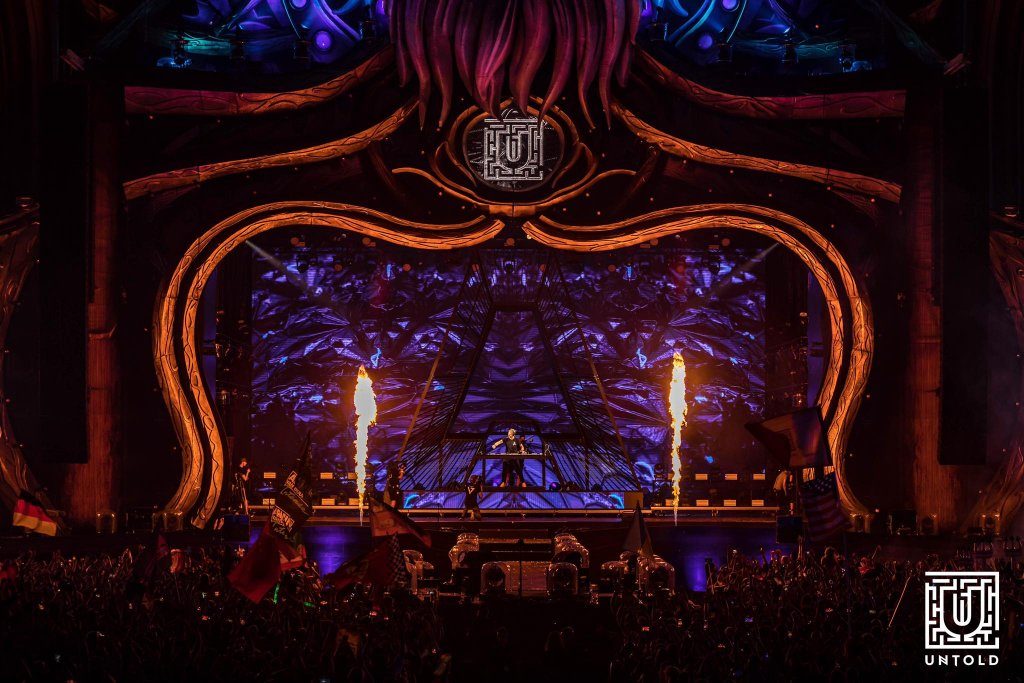 We also saw very long performances, which exceeded 5 hours in total, like the usual Armin Only, but we had not yet seen over 7 hours of continuous music in a historic trance music marathon. The success of this event has therefore provided for a great organization and also for large vocal breaks, in fact the many invited for live vocals, among all the names of Susana, Alexandra Badoi (in the performance of her latest single), Josh Cumbee, Sam Martin.

The repertoire made to listen to the public instead, has ranged between last productions, old hits and classic hits, a selection of over 130 tracks, an incredible success in a crazy night! What will Armin van Buuren’s next victory be?