During the episode 930 of A State Of Trance, the Dutch idol announced a preview of the release of his new job.

When Armin van Buuren decides to announce something new it is always a show and a particular expectation, since yesterday on social networks turned a preview “in black and white” of something important, today, as soon as the new episode of his radioshow is begun, the long awaited announcement. 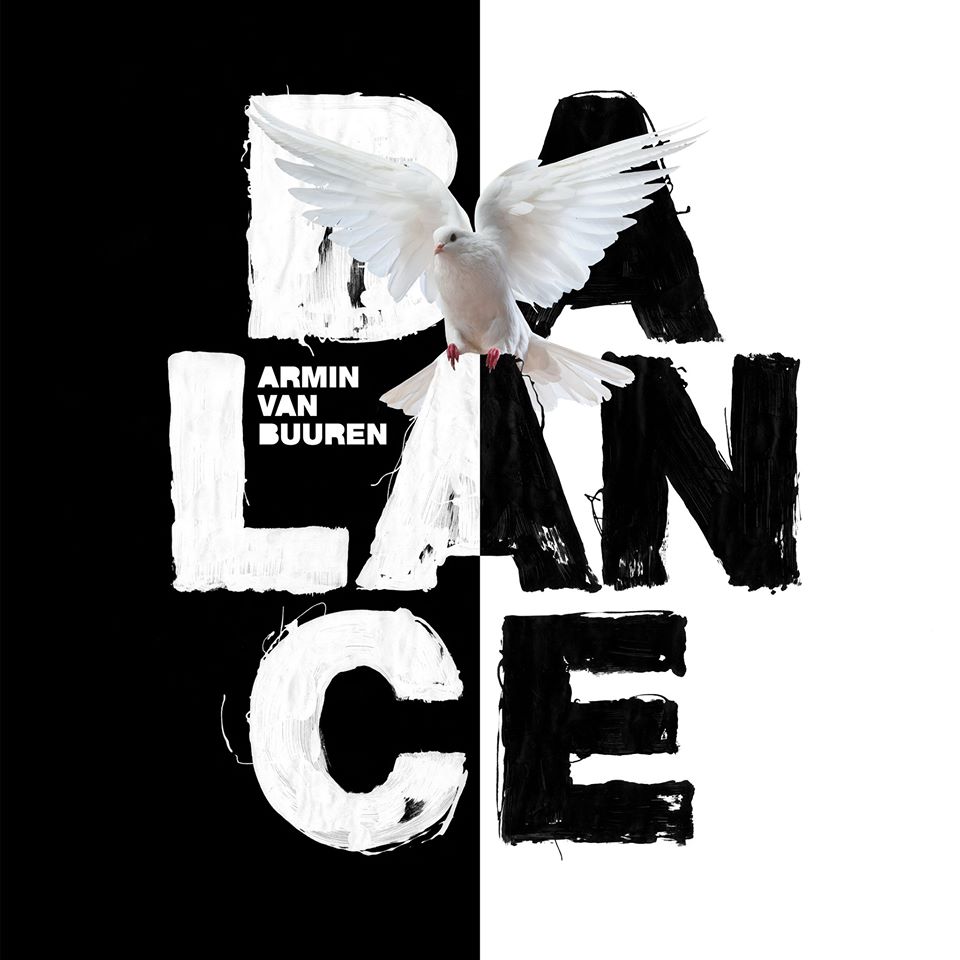 “Balance” is the title of the new album coming out on October 25th, this time Armin wanted to do big things because we will be facing 28 tracks divided into two CDs and at the first previews the same king of Armada declared that the work will contain several singles released in recent months and following new works that we will soon hear, we expect something mixed trance, progressive trance, progressive house and pop music.

“He judges this album as a rebirth and a rediscovery of something new:
I’m so glad I can finally reveal the name and release date of my new album. ‘Balance’ is a new chapter in my book of life, the result of venturing into known and unknown territories while finding the balance in between. I can’t wait to share it with you! Release date: October 25. Full details will follow tomorrow, keep an eye on my socials.”

From tomorrow we will begin to discover something more then, as usual the godfather of trance music is ready to amaze us.

Also in this evening’s episode, we also know the Utrecht date of ASOT 950: February 15, 2020 obviously at Jaaurbeurs.