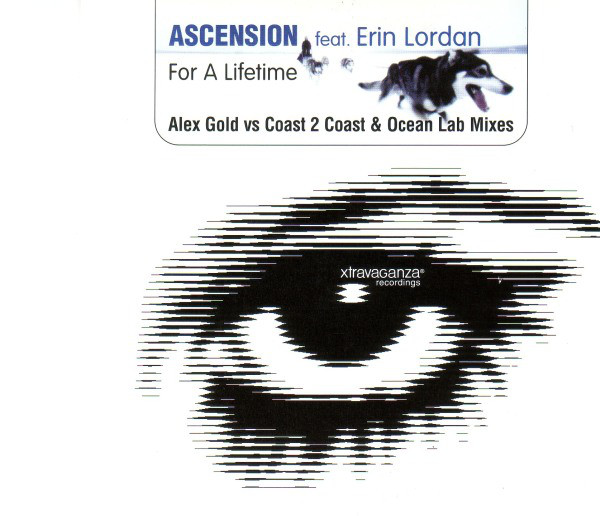 Rick Simmonds and Stephen Jones, famous into the trance music world for various aliases that gave many successes during 90s years, in 2002, under the name Ascension produce the romantic “For A Lifetime”, sung by Eric Lordan, unfortunately died prematurely in 2005. The song is became famous for the resounding remix of OceanLab (Above & Beyond with Justine Suissa): the remix shows without reserve all the massive and dreamy trance sound of the English trio, struggling with their first works in the early 2000s, becoming a great classic trance track.