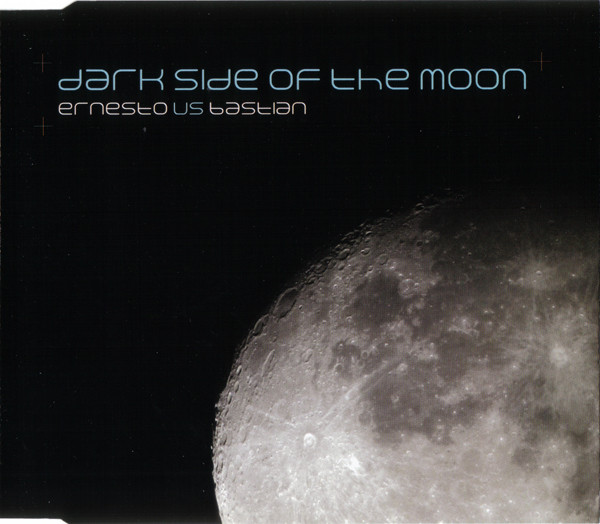 Ernesto van der Meij and Edwin Koelewijn are, in the trance scene, Ernesto and Bastian, from The Netherlands. Active mainly in the early 2000s, during the winter of 2004-05 they achieved notoriety with their “Dark Side Of The Moon”, a captivating trance track with even a bit of sound pop where Susana’s voice shines, one of the first tracks of his long career as a trance vocalist.