While preparing the release of the third album, the American duo inflames the fans with a new musical extract from fear.

The return of the Gabriel & Dresden on the production scene is proposing to the fans a rebirth more and more in style.
“The Only Road” of 2017 will probably be remembered as an album that made history, not only for a great return of Josh Gabriel and Dave Dresden but for the impact they have left until just as singles “The Only Road” and “You”. To be honest, much of the success of these two tracks was due to the Cosmic Gate remixes but also to the adaptation of Myon & Elevven, two extremely popular remixes of success in live music.

Today, almost two years after the last album, Gabriel & Dresden are ready for their third studio work, “Remedy”, as their career spans twenty years and has had some breaks.

However, the potential of those who have written masterpieces such as “As The Rush Comes” has a name, Jan Burton, a hard and high-impact voice, which has always been the basis for great works. The voice of the Welsh is the soundtrack of the second single that will be present in the EP coming out next January 17th, “Keep On Holding” is a profound work, a choice of quality sounds accompany a sound break with a chilling vocal tone and of an excellent restart that gives us the most classic of the beats of the producers made in Anjunabeats.

The goal of the Gabriel & Dresden will be to reconfirm the good things done with the previous album and it will not be easy at all, to repeat the success of the last two years with of their music among listeners is their new challenge.

Below, the complete tracklist of “Remedy” : 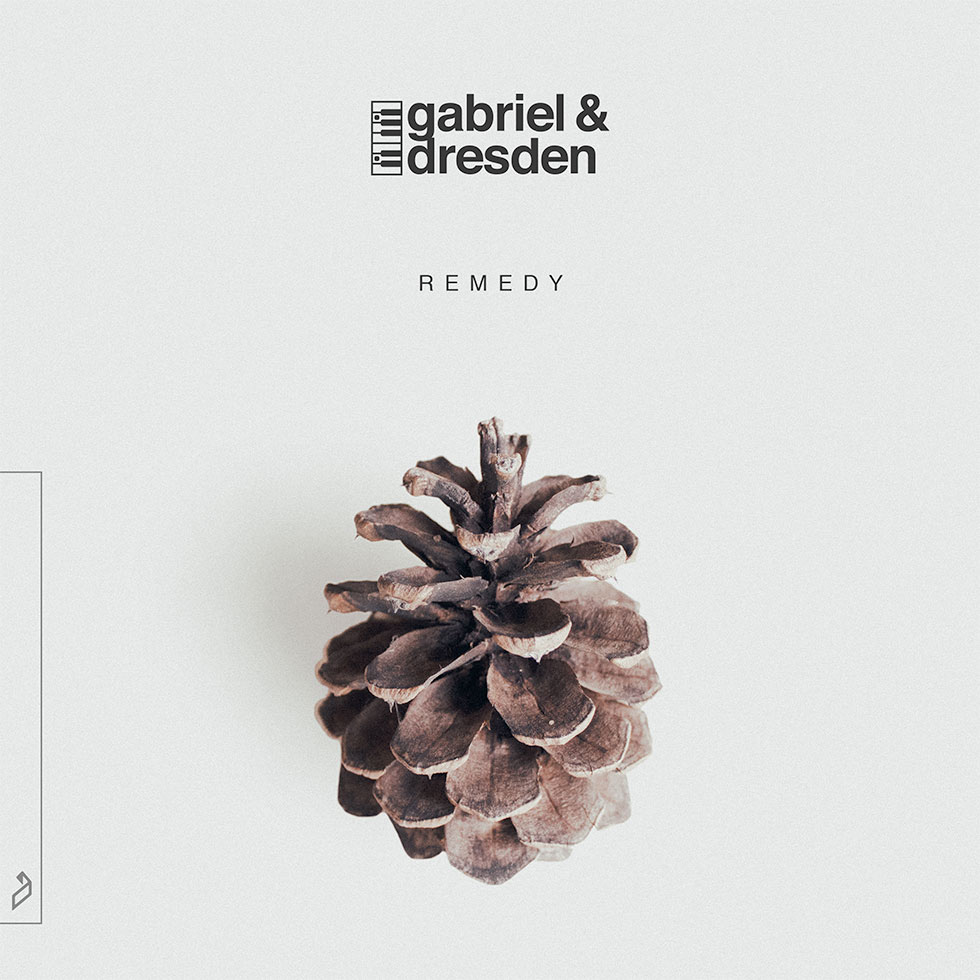