After celebrating the fifth anniversary of the event this year, the Romanian musical marathon continues its great path of growth in the world of live music.

By now it has become impossible not to consider the UNDOLD Festival among the greatest electronic music events. And his story is very recent, just five years ago in the first edition of 2015 this show made its debut in the arena of Cluj-Napoca with a fair number of participants that in subsequent editions their number is multiplied enormously . The key to this success is to be found first of all among the enthusiasm of the fans of this country, Eastern Europe in the last decades has had a particularly economic growth in some countries which has also led to being able to guarantee such events, the exaltation of the public has led over the years to transform UNTOLD’s curiosity into a true certainty. 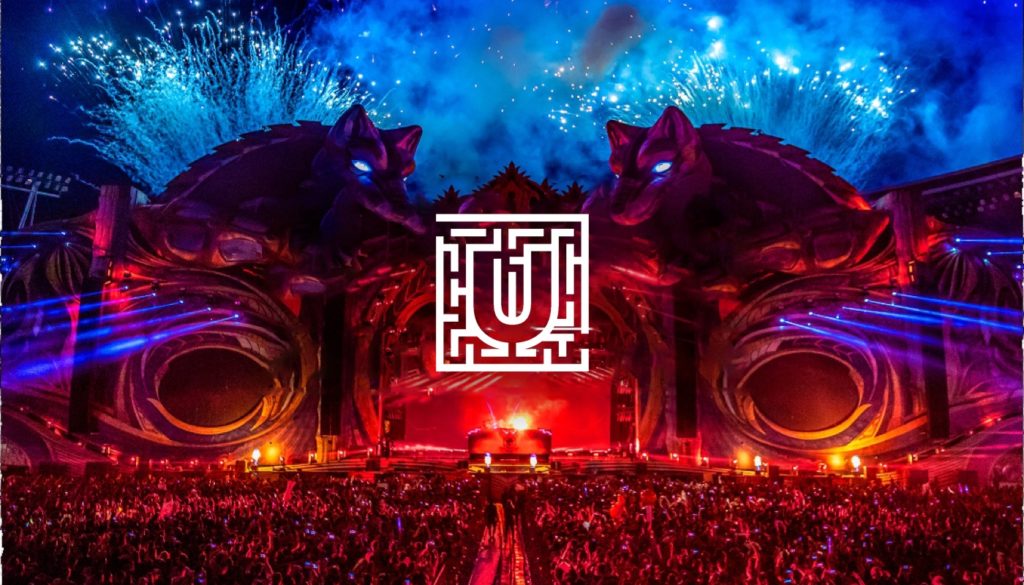 On the stage we saw so many fantastic things, Armin van Buuren gave us tears of emotion and last year a record set that almost reached 8 hours of music, the dutchman is a little bit the icon and star of this event that in the image and in the participants it is seen a bit like a “small Tomorrowland” given the large participation of EDM (and even pop) artists.

At this point we must always anticipate with the times and the organizers of UNTOLD have done well to announce the dates of the live 2020 already. The 4 days on fire will be between 30 July and 2 August with registration on the official website already available before of the real presale on 27 November..

For the lineup it is still early but we expect great names that are now a guarantee in those parts.