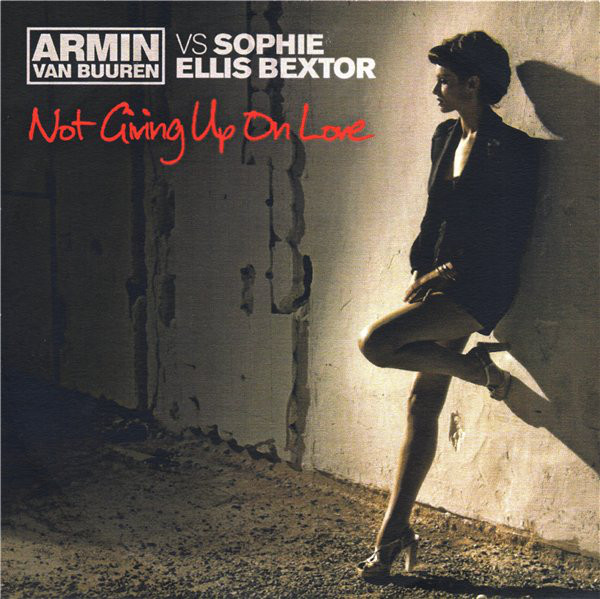 The second single extract from the album “Mirage” during 2010 is the beautiful “Not Giving Up On Love”: Armin van Buuren collaborates with the iconic pop-dance voice of Sophie Ellis-Bextor for this track that has a good success into the dancefloors and is revealed one of the most popular songs of the Dutch DJ. “Not Giving Up On Love” is a vocal-trance song where however, maybe for the first time, the possibility for Armin van Buuren to be able to “play” on the pop music market is highlighted, which will happen shortly thereafter , conquering further slices of audience and fans, as well as his preference, obviously that of the trance scene.