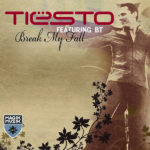 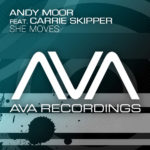 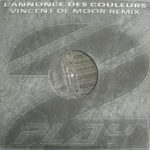 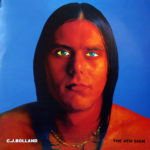 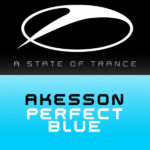 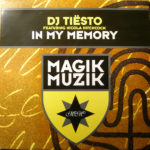 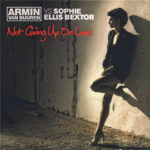 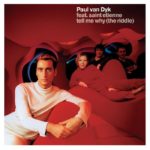 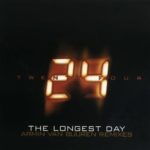 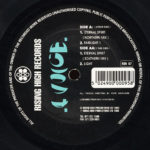 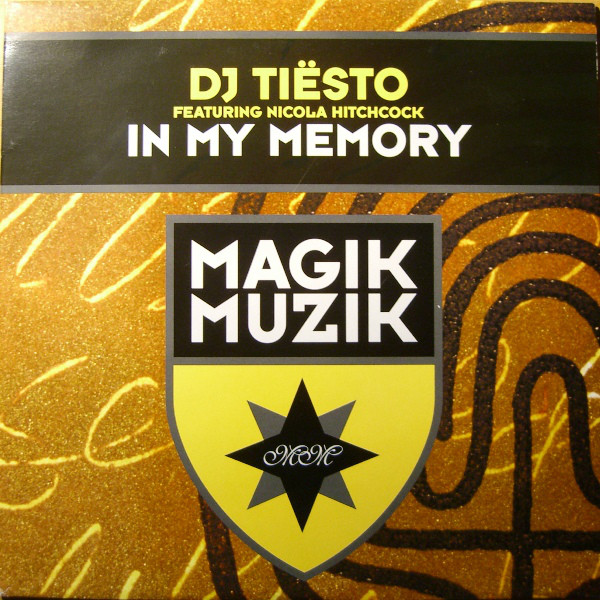 The song that gave its name to Tiësto’s first full-length is “In My Memory” with Nicola Hitchcock of 2002. The song stands out for its progressive-trance sounds, less “hard” and sweeter, which we will find above all in the works of the dj of Breda of the following years, “In My Memory”  however, has been the subject of numerous and precious remixes, among which the one of Gabriel & Dresden and Airwave stands out.