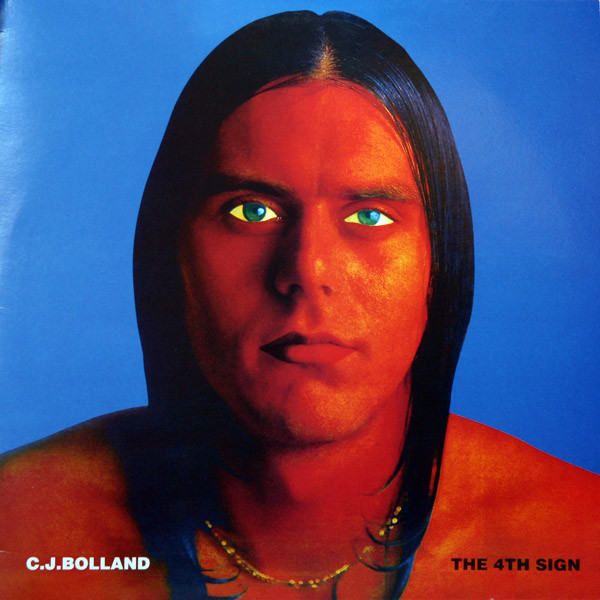 Christian Jay Bolland or abbreviated CJ Bolland, from UK, is one of the pioneers of trance and techno music of the early 90s. Just in those years, he was the author of a series of EPs entitled “The Ravesignal”, in 1992 was released “The 4th Sign”, which many identify as the fourth final EP of the series. In the latter there is “Camargue”, one of the most important techno-trance pieces of the decade: the track is characterized by the hypnotic sound of the purest trance interrupted by techno/slightly house atmospheres that in the years between 1991 and 1996 that in those years often joined pure trance genre.