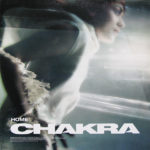 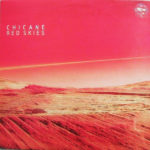 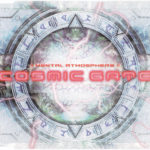 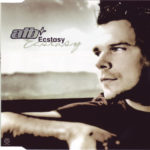 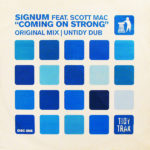 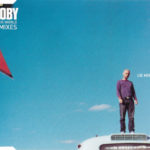 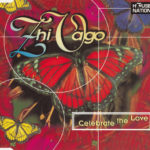 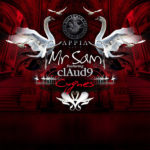 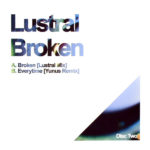 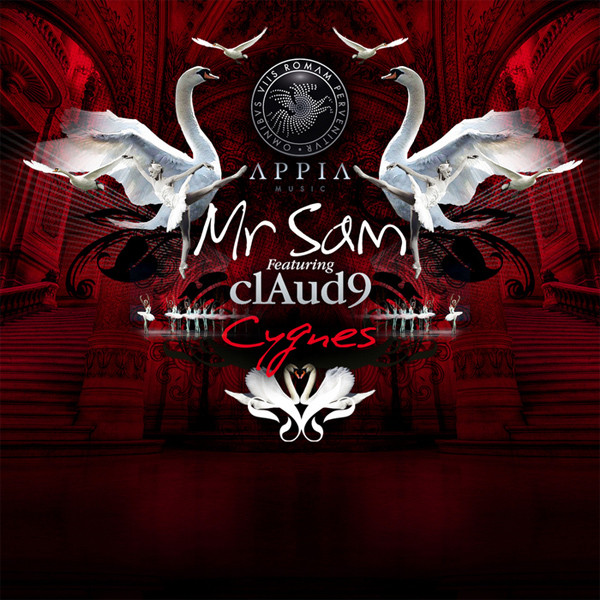 At the end of 2008, Mr. Sam (Samuel Joël Paquet) and clAud9 (Claudio Pelissero) produce the highly acclaimed “Cygnes”: the song is characterized by a whispered vocal interrupted by a powerful bassline and again by an enchanting vocal part.; this track was played repeated and several times during the most famous trance dj sets of the following year and it’s contained in Mr. Sam’s 2010 studio album: “Pop Model”.