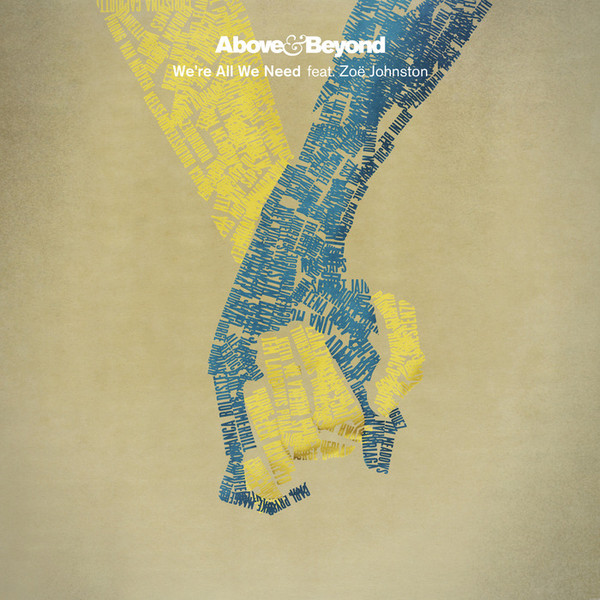 “We’re All We Need” was played for the first time during the celebrations of episode 100 of the ABGT radio show at Madison Square Garden in New York in October 2014: this song, which gives its name to the album of the same name, sealed the further union between the London trio and Zoë Jonhston, becoming an icon and one of the most famous songs of the last years of Above & Beyond, a perfect trance ballad with a pop touch, an unforgettable song !