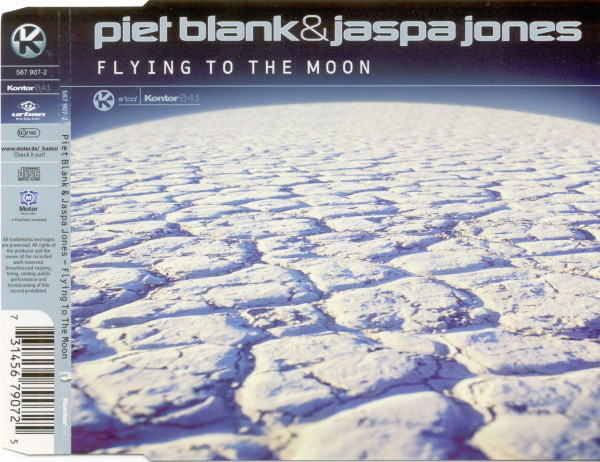 The germans Piet Blank and Jaspa Jones between the end of the 90s and the early 2000s achieved their maximum success with hits that entered the European sales charts; in 1998, during a year in which trance music definitively entered into the hearts of young fans from all over Europe, one of their most important singles was certainly “Flying To The Moon”, a romantic trance march assisted by an unforgettable vocal; numerous trance giants subsequently remixed the piece, including Paffendorf and Taucher.