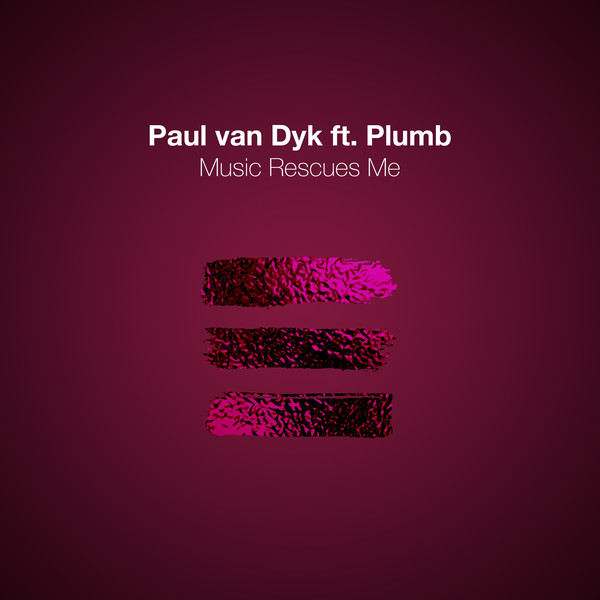 Paul van Dyk has undergone a real rebirth, after the 2016 accident during A State Of Trance 750 in Utrecht: after the recovery, in fact, he collected a series of successful singles and two new studio albums in just two years: in 2018 “Music Rescues Me”  was released and the single with the title of the same name once again sees the Berlin DJ and the American singer Plumb, together: “Music Rescues Me” is yet another symbolic vocal-trance masterpiece that emphasizes how the force that generates music is important.