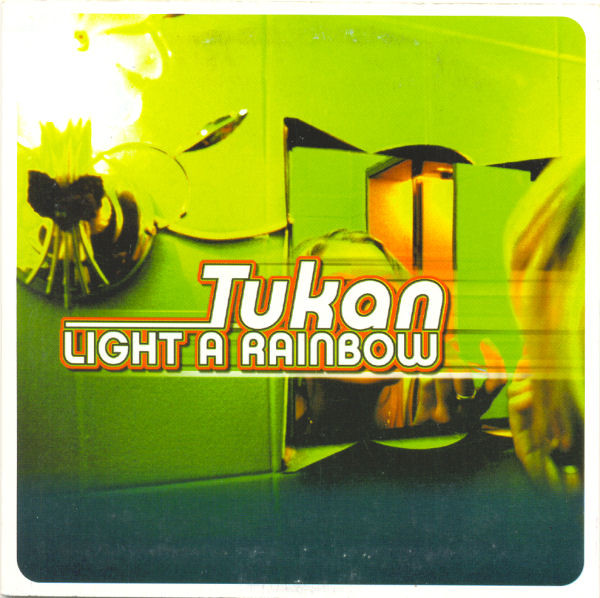 Lars Frederikson and Søren Weile, from Denmark, in 2000 formed the Tukan project that immediately established itself in the dance and dancefloor rankings with one of the most important trance tracks of that period: the magnificent “Light A Rainbow” is a legendary track, with a sustained rhythm and a dreamy vocal part (by Kaya Brüel) has become, thanks also to remix by Green Court and Marc Dawn the following year, one of the most played songs that has marked the history of the genre. We listen to both versions: