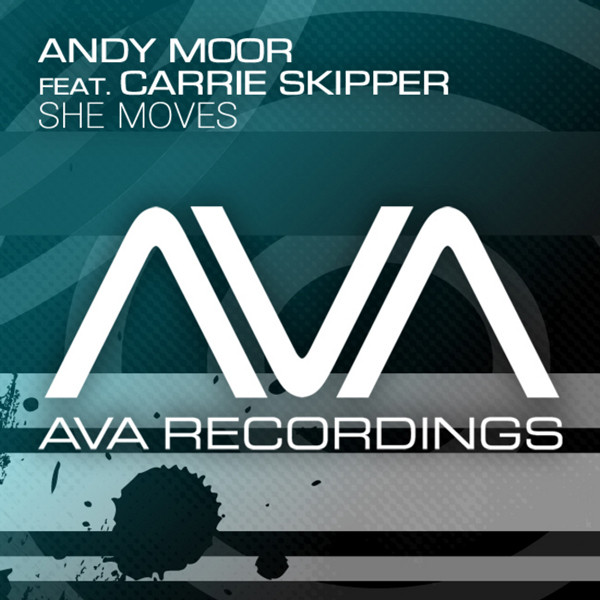 After some remarkable successes and remixes at the beginning of the millennium, Andrew Beardmore but better known as Andy Moor, in 2010 he published the wonderful “She Moves”. Carrie Skipper, who has repeatedly presented the voice for many tracks of the English DJ and producer, collaborates on the song: “She Moves” is an exciting track, which it seems to move, just as the title suggests, fast as a train and at the same time remains delicate, it was one of the most loved and acclaimed trance tracks of 2010.