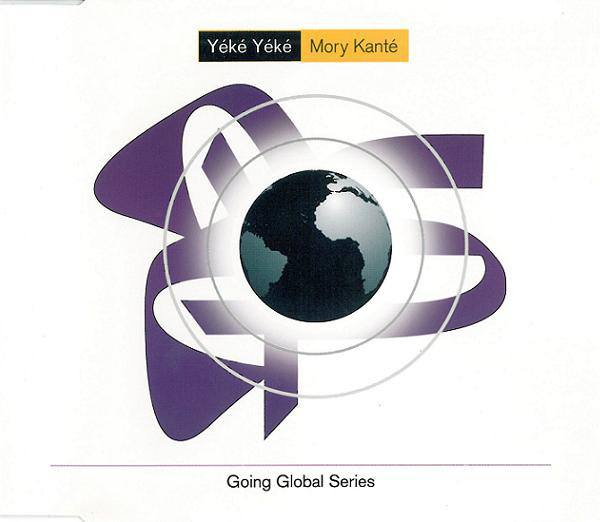 Mory Kantè is an African composer and singer from Guinea, he is universally known for his 1987 hit single “Yé ké yé ké”, an afrobeat song that has sold over a million copies worldwide. In 1995 the German duo Hardfloor, at the height of their success, remixed this song: the result is an acid-trance “bomb” that makes the walls dance too !