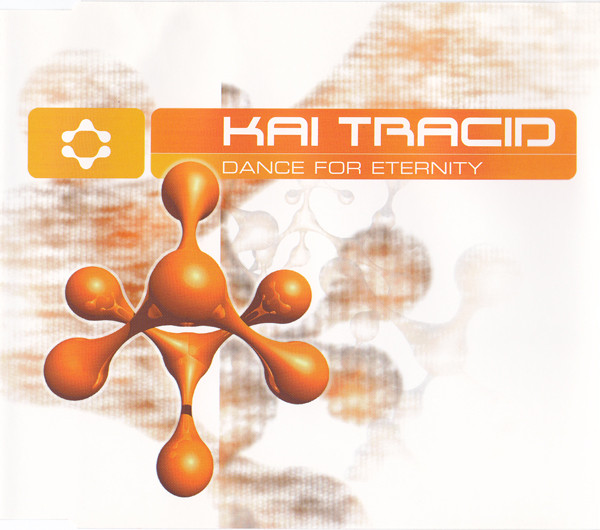 From the successful album “Skywalker 1999”, Kai Tracid has produced some incredible hits with sonority between hard trance and melodic trance: among these, “Dance For Eternity” of the summer 1998. The song reached the Top30 in the single chart in Germany, “Dance For Eternity” thanks to its unmistakable motif and the dreamy melody that follows, has represented one of the most successful trance tracks in Europe during that year.