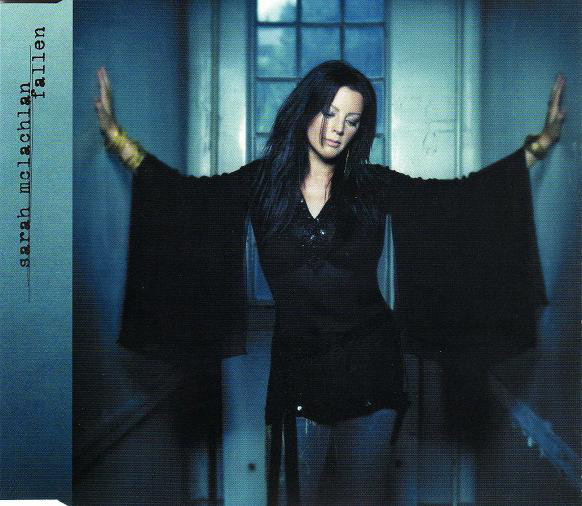 Sarah McLachlan is one of the most popular Canadian female artists ever, winner of numerous awards in her thirty-year career. “Fallen” from the album “Afterglow”, nominated on the 2004 Grammy Awards on the Best Female Pop Vocal Performance, is certainly one of his most exciting songs; Gabriel & Dresden, at the peak of their successes, remix the song with their massive sounds between techno and the purest trance: it’s yet another track bomb on the dancefloor !