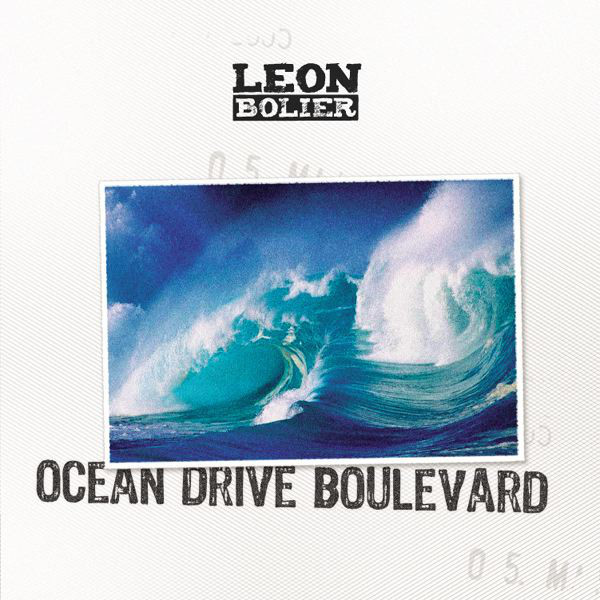 Leendert Wouter Bolier, “obviously” from The Netherlands, after some moderate successes and collaborations on “2 Play Records”, in 2008 launches his biggest hit that consecrates him as one of the most influential Trance dj of the end of the first decade of the 2000s: “Ocean Drive Boulevard “is in fact a massive, powerful track which immediately unleashes his obsessive rhythm and his famous balearic guitar, one of the most played songs of that year on the track, also very “pushed “by Armin van Buuren, of which we see a extract, during his Armin Only, where he plays the beautiful “Ocean Drive Boulevard”: