Skip to content
Tranquility Base is the exact spot where on July 20, 1969 at 20:17:40 the lander led by Neil Armstrong and Buzz Aldrin landed for the first time in history on lunar soil. Above & Beyond, with the alias “Tranquility Base” have produced several trance and progressive trance masterpieces. In 2007 “Buzz” is dedicated to the astronaut of Buzz Aldrin, the second one who set foot on the moon that night, after Neil Armstrong, is a progressive euphoric trance, characterized by a bass and europhonic. The song was ingeniously re-acclaimed in this video with the voice of Buzz Aldrin as he drove the land landing operations on that historic day. 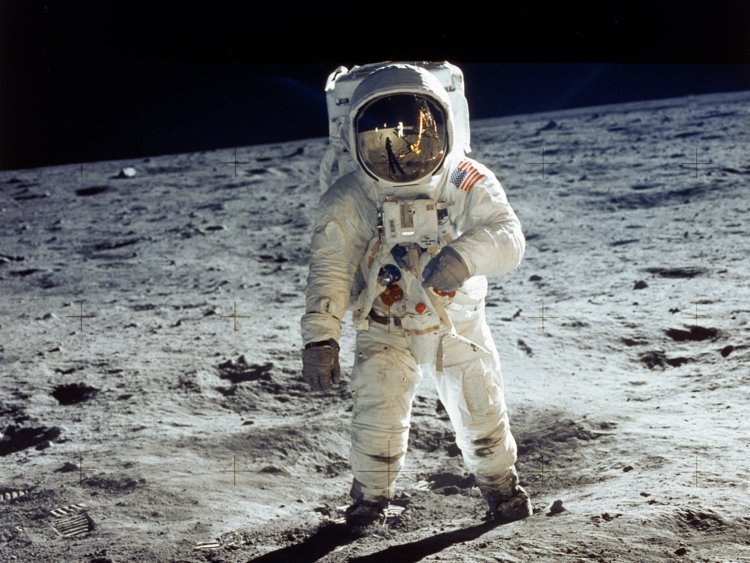