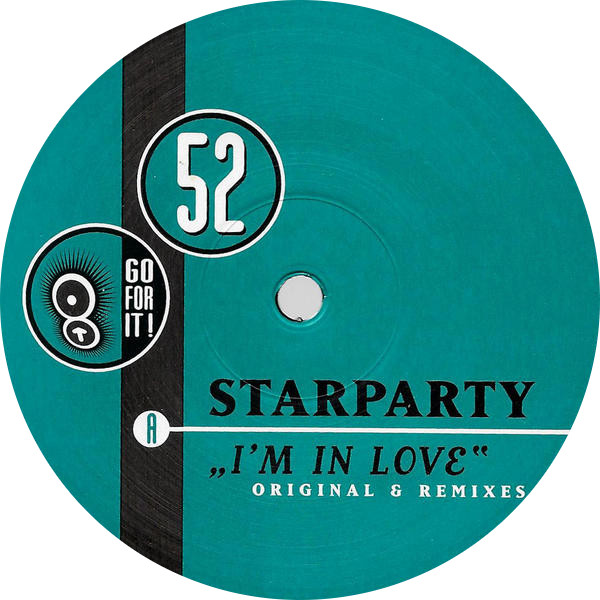 Ferry Corsten and Robert Smit have collaborated several times in the past on some important trance tracks. In 1997, with alias Starparty, they produced “I’m In Love” but it’s in 1999, what is often called one of the golden years of trance music, that the song will have further prominence, thanks also to a new highly effective remix in which is distinguishable the historical trance sound of the DJ of Rotterdam, obviously we’re talking of Ferry Corsten.