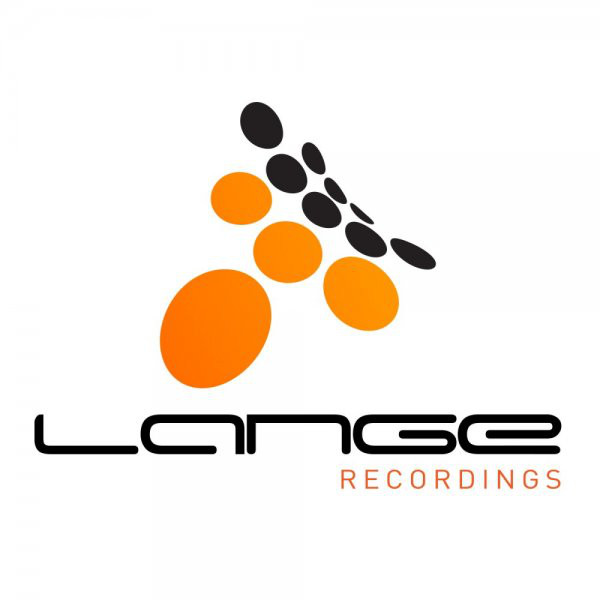 Firewall is one of the many pseudonyms used by the English DJ and producer Lange during his long career. In 2003 he produced the enchanting “Sincere” which was further amplified, two years later, in the new 2005 version containing several remixes, including the most famous one made by Oliver Smith and Mark Pledger, better known together as Smith & Pledger, with a iconic and exciting trance style.