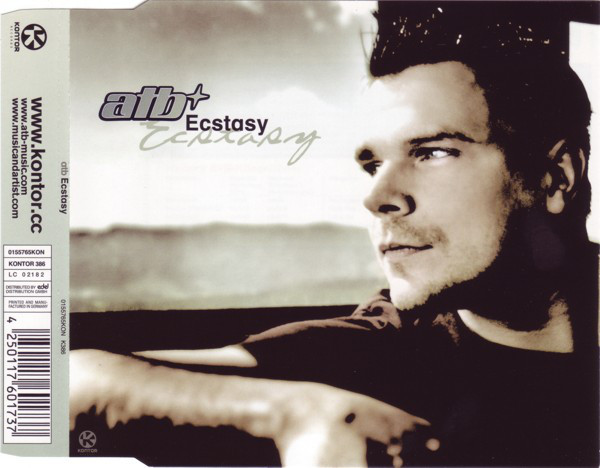 The refrain “You really are my ecstasy” during 2004 he became one of the most important anthem of the career of the German DJ and producer ATB. “Ecstacy”, contained in the album “No Silence” released in the same year, sees the participation of Tiff Lacey who will collaborate several times with André Tanneberger during those years, this song is one of the most listened and sung trance vocal track of trance scenery of the new millennium !