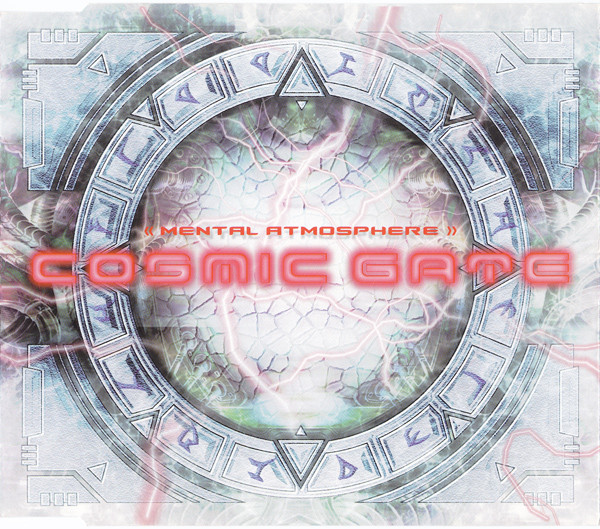 the first single of Cosmic Gate’s career it’s this hard trance track: “Mental Atmosphere” from 1999, marks the road to their successful career and to many hard trance hits by other artists at the beginning of the new millennium: subsequently, the duo formed by Stefan Bossems and Claus Terhoeven (but better known as Nic Chagall) will experiment with new trance styles, from progressive trance to vocal trance, channeling further huge hits.