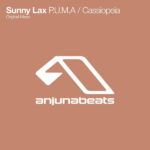 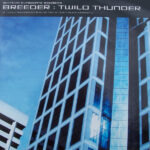 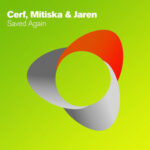 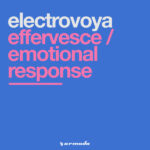 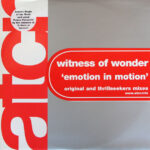 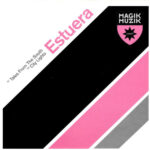 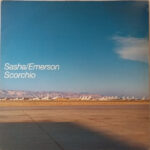 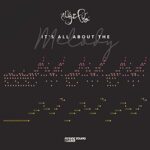 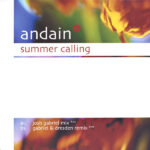 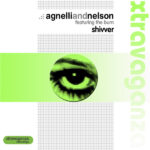 On May 23 at the Ziggo Dome in Amsterdam, Armin van Buuren will perform in an event never proposed before with regards to trance music.

That Armin van Buuren is a 360 ° universal artist has been known for years now, his legend has touched unexplored borders of the world together with his music, has gathered people from all over the planet and has proposed unique shows and initiatives of its kind. At the age of 43, therefore, the spirit continues to be that of a boy but perhaps, the fact of having two children also pushed the dj of Leiden to a new idea, original but which will yield several consents: a live in his style with an audience of all ages, from children to entire families.

Armin himself announces in his profile the beautiful reasons for his particular initiative:

“I always tell my kids that the most beautiful thing you can become in life is yourself. Don’t do stuff that you find boring. If you do something that you’re passionate about, it shines through. I want to spark the younger fans with my love for music, having fun on stage, doing what I love most. That’s why I decided to add an all-ages show to the This Is Me series on Saturday May 23rd, called ‘This Is Blah Blah Blah’. This one is for all my fans who aren’t able to visit a regular 18+ show. But most of all, this one is dedicated to my kids.”

Great news! I decided to add an all ages show to the This Is Me series on Saturday, May 23rd, called 'This Is Blah Blah Blah'. Subscribe now for the pre-sale, starting this Thursday at 16h00 CET. I’m so excited for this one! 😁 Subscribe: https://t.co/Rl8uk0F50F pic.twitter.com/WlSzSzfrVI

Starting today it is possible to register for the presale of tickets that we imagine will go sold out in a short time. Who knows how many teenagers, not yet of age, have always wanted to participate in an A State Of Trance live or any other AvB’s live … now the dream will come true!