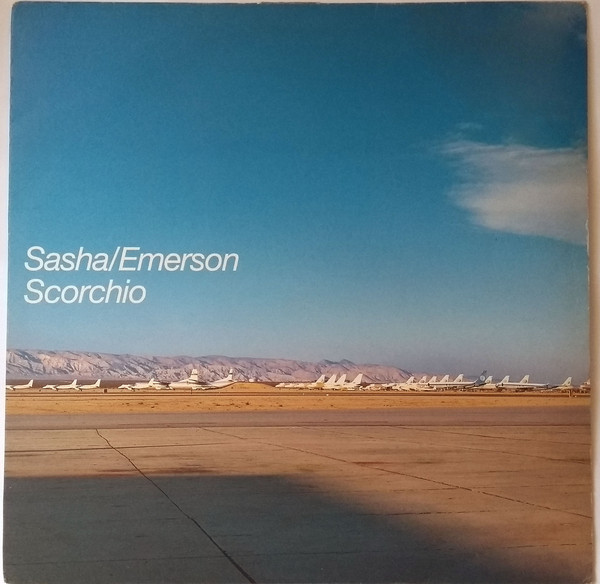 Alexander Paul Coe, best known as Sasha, was already present in the UK club scenes since the early 90s thanks to productions and collaborations (especially with his partner John Digweed) that ranged from progressive house to techno: between the two millennia it makes its way more into the world of trance music by releasing some masterpieces; in 2000, with Darren Emerson, he then produced the sophisticated “Scorchio”: the song peaked at number 23 in the UK Singles Chart in 2000, becoming one of the most popular progressive-trance track of that year.