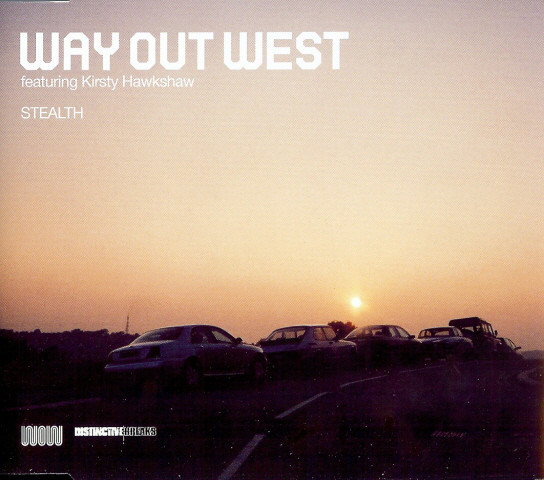 From their studio-album “Intensify” (2001), Jody Wisternoff and Nick Warren released numerous highly acclaimed progressive-trance tracks; with Kirtsy Hawkshaw therefore, (who certainly needs no introduction !) in 2002 was released “Stealth”: an enchanting breakbeat song where the voice of the British vocalist has the opportunity to sweep. The track is accompanied by Way Out West Club Mix, which gives the song the right progressive-trance bite.