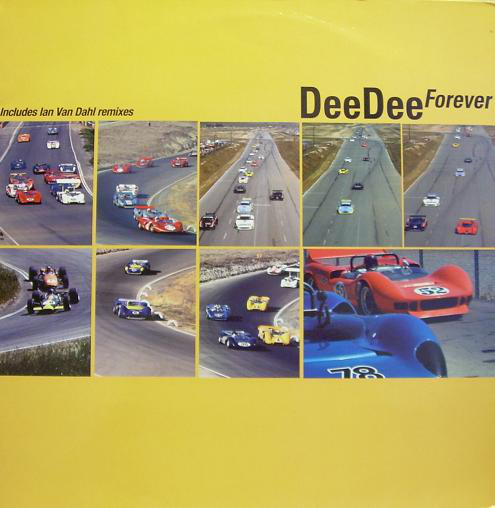 Between the two millennia various music projects between trance and eurodance music invaded the European charts, coming mainly from Belgium and Germany: this is the case of the Dee Dee project formed by Christophe Chantzis, Erik Vanspauwen, Tommie Kidjemet and Diana Trippaers ; their “Forever” from 2001, characterized by a massive and catchy sound, is the most representative track of the project. The song reached number 12 in the UK Singles Chart.